I have been working with financial services systems deployment, development and maintenance for more than 20 years. My career started in the financial sector started in HEX Group (most renowned for running the Helsinki Stock Exchange) Securities Services unit. 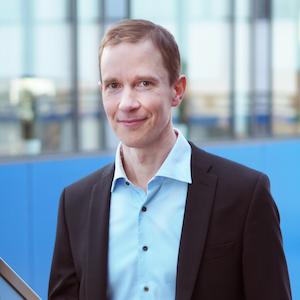 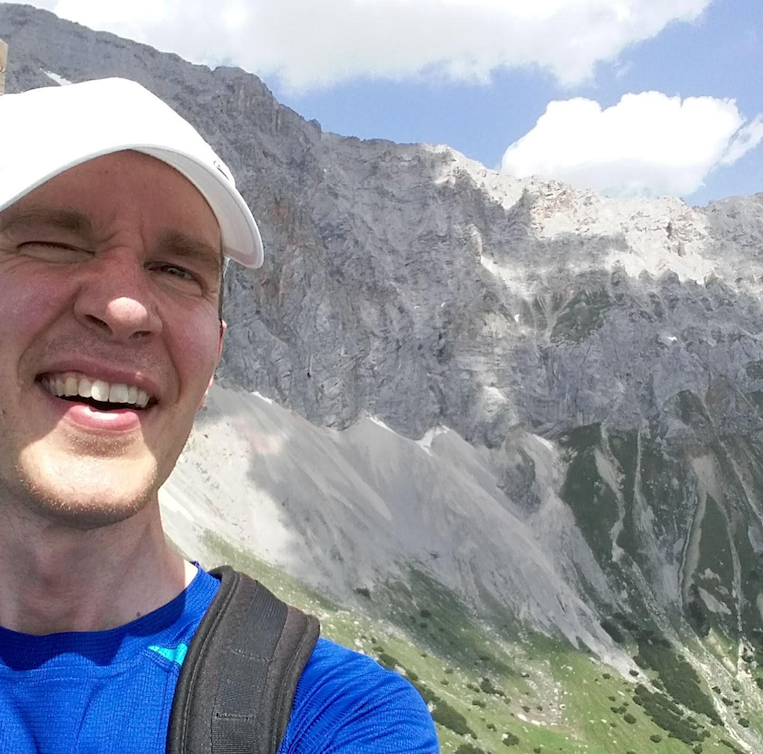 The year was 2000 and business was booming. The arrival instructions given by my superior for the first job interview - "up the marble steps and through the golden door" - still come to mind. The work with securities safekeeping systems was less glorious. Mainframe systems' main access point was at "The Printer" in the middle of the office and scissors, white tape and the fax machine acted as mandatory system add-ins.

Already during the six and a half years in HEX (later OMX) a lot changed. With the OMX Merger, the work was basically moved to Stockholm. With the fall of technology shares the hype from 2000 somewhat faded away. In our core, systems we moved our service platform from mainframe to another (progress in its purest form), started using off-shore resources and producing pdf's instead of paper. At the end of my career in OMX all projects had moved from a local Finnish focus to "Pan-Nordic" level and the driving force seemed to be the mystical and never-ending funds from banks in Iceland.

After OMX I made a short detour to Amsterdam and spent a few months working as a business analyst in a Personal Financial Planning tool delivery project. It was built on a software product from Italy that was to be implemented with the client's off-shore team and managed by a Finnish-British project force. In a rather short period I got lots of examples on how to not run complex international projects. Operating in the client's office with a British "consultant is always the first in and last out" mentality, when your seats are stationed on a darts range, is one thing. Trying to select and guide a non-english speaking team from India over a poorly working phoneline is another. Implementing a standard software product when you actually want a custom solution might be a third. Amsterdam during springtime is lovely though.

Working with trends that shape the industry

In May 2007 I started working as a consultant at Digia, working with Digia's Financial Systems products. My time with Digia lasted almost 15 years and offered a possibility to monitor and participate in the changes affecting financial market service providers and thus the underlying IT system providers in the Nordics. To pick a few more significant ones, I ended up with the following four.

The first change slapped me in the face from the very first day at Digia. The first thing that landed on my desk was the MiFID directive. Since then, the close to 15 years at Digia were marked with regulation on European level. Both through the regulation affecting Financial services companies directly and the regulation driving changes in market infrastructure. Helping clients, on one hand, to keep up and, on the other hand, keep ahead of the regulators has meant running through hundreds and hundred pages of EU and local legislation all the while trying to figure out the changes it implies to business processes and system features. What added to the complexity was doing this in the scope of a software product where (especially in the early adoption stage) not all the clients interpreted the regulation alike nor where subject to same local legislation. One can only hope that the pressure for regulatory changes will decrease in the years to come so that service providers can focus on development of new services and differentiation instead of being forced to allocate resources to adapt to regulatory changes and harmonisation.

The other major change, one that may now be more behind than ahead, has been the move from periodical batch mode to online transactions. Whereas in 2007 many things happened in "batches the next day" the standard assumption has changed into online transactions 24/7. Shifting from end-of-day to right now has been a challenge for many systems, but even more so, required changes in related business processes and in the way people were involved in the processes work.

The third change has been the increased proportion of non-functional requirements compared to the functional ones. Requirements for information security, data protection, sustainability, service model and working methodologies have been scaled up so much that most of the effort in producing a system or service was often related to the "how" than to the "what". This trend seems to still be on the rise and will most likely re-shape the industry in the years to come.

The fourth change has been experienced in the working methodologies, especially in the area of development projects. In 2007 basically all projects were executed following the traditional waterfall methodology. But only a short while later the change towards agile practices started from development teams. When development teams went agile but clients did not, a period of confusion and “learn from your mistakes” followed. After some unsuccessful experiments we adapted SaFE methodology as the default for all new projects. Still, there were issues in matching the rather conservative approach of our clients to the requirements of increased agility from development teams. After a similar change towards agile methodologies, basically during the last 5 years, has taken place in Financial Service companies and agile methodologies have also been incorporated to the agreements, co-operation and governance, real benefits have started to emerge. First movers are already realising the benefits from the transformation, which makes it likely for the rest to follow.

At Midagon I hope to be able to leverage my experience gained from working with the changes undergone in the Financial Services companies during the last two decades, for the benefit of our clients when they are restructuring their systems and processes to meet the challenges of the next decade.

Outside office hours I spend my time in a selection of outdoor activities. I try to follow two basic rules: Try to avoid tarmac and gear up with a wetsuit and / or compass whenever possible. These have led me into orienteering, cross-country skiing, mountain biking, trail running and swimrun, for instance. When forced to relax indoors I resort to books (sticking solely to fiction), crosswords and cooking.