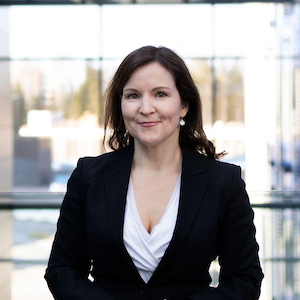 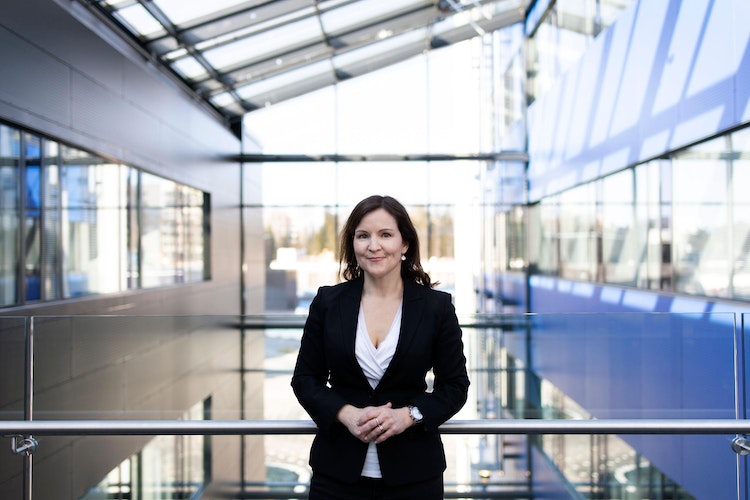 One upside of the current COVID-19 restrictions on normal life and business is that I’ve had the opportunity to return to some interesting Mergers & Acquisitions (M&A) strategy material that seemed a bit academic for my usually fairly hands-on work. The following is a summary of Professor Duncan Angwin’s recent research report for Midagon, which will be published later this year. Despite my original doubts this was valuable information, since the groundwork for everything that transpires during an M&A transaction and the integration effort that follows is done in M&A strategy stage. Seeds of issues that become apparent only much later are also sown, and unless you consciously look for early indicators, it is often difficult to tell whether any difficulties that arise during implementation are due to faults in strategy or poor execution. M&A strategy research identifies firm characteristics that influence acquisition performance outcome, however, there are difficulties in finding clear correlations and mixed results are often reported.

Buying firms that are very small in relation to the size of the acquirer lead to underperformance. They either receive insufficient attention post deal (because they are relatively small), or too much attention (because they are novel and new). Buying firms that are large in relation to the acquirer can also be problematic due to political in-fighting. Where acquirer and target are of a similar size and in related industries, then there is evidence to suggest higher announcement returns. Where small public acquirers buy large public targets, there are low returns to the bidder, but if the target is a private firm, then the returns are higher. This is probably due to private targets having lower bargaining power, meaning lower premiums and risk for the acquirer.

Strategists argue that strategic fit (related or similar businesses sharing similar management styles, organisational culture and administrative processes) enables acquirers to effectively leverage their resources to achieve synergy gains. Whilst strategic fit in these terms gives great opportunities for synergy gain through efficiencies, it has been difficult for researchers to demonstrate conclusively that related acquisitions outperform less related ones. Indeed, there is evidence that expansion into less closely related businesses (limited diversification) is a good thing. However, there is significant evidence that related deals outperform unrelated diversification deals. However, an extension to the relatedness factor is that ‘complementary’ firms allow both efficiency and value creating gains – where combining firms can create competencies that neither could achieve on their own prior to the deal. Strategic complementarity has a positive impact on M&A success. These complementarities can be in top management teams, technologies, markets and products. Here the emphasis during integration would be about resource redeployment and exploitation.

Organisational culture clash is often cited as a major cause of failure. However, this generally manifests itself in the post-acquisition period and the likelihood of this occurring is hard to research pre-acquisition. Culture clash doesn’t always happen post deal and this can be substantially influenced by pre-deal factors. These include the degree of acquired firm managerial involvement in the pre-deal phase, and whether the acquisition is perceived as an opportunity by those being acquired.

The proportion of cross border deals has increased substantially in the last decade to around 45% of all deals worldwide. Returns are affected by the countries involved, but as cultural distance increases, acquirer announcement returns decline. This is more pronounced long term. However, where acquirers are high tech firms, or firms with high levels of intangible assets, returns are positive due to sharing of knowledge opportunities.

Where there are cross border differences in governance standards, the acquirers benefit if their governance standards are stricter (more shareholder oriented) than those of the targets. The reason is that the target’s focus is shifted towards shareholder value creation rather than private managerial rewards. This positive effect is evident in both short- and long-term operating performance. This effect is also seen in reverse, in that target companies with higher employee rights protection than acquirers, reduce acquirer returns. The protection reduces the level of target restructuring and resource deployment that is possible.

National politics can affect M&A through government interventions and regulation and also top management political connections. The effects on acquirer performance depend on the strength and sophistication of the legal system. In countries with weaker legal systems, governmental and local political influence may have a negative effect on returns due to political empire building of managers who may be more inclined to engage in M&A even if the deals result in lower announcement returns. The effect of political connections of managers may, however, be positive in countries with stronger institutions, as they can then reduce regulatory barriers and provide better information. An example of national politics influencing M&A outcome, through influencing senior management, is the failed merger between Finnish telecom company Telia and Norwegian telecom company Telenor.

Several studies have found that returns to acquirers are negatively correlated with the number of bidders. More bidders tend to raise the price that is ultimately paid as it becomes a contest, where human characteristics of competitiveness and ego can distort value perceptions.

Serial acquirers make up around one third of all M&A deals. By following a continuous learning approach, these acquirers gain specific executive capabilities that are critical to the M&A process and are able to codify knowledge and meticulously manage the process. The positive effect of experience seems most evident in acquirers acquiring similar target companies. However, the link between M&A experience and performance is not a straightforward one as there is consensus that the performance of serially or frequently acquiring firms declines on average from deal to deal. This may be due to increasingly complex target integration processes, and the exhaustion of appropriate takeover opportunities. However, where CEOs have a track record of successful deals in the past, they are more likely to achieve higher returns than those who have prior track record of value destroying deals. This may be due organizational specific knowledge or internal M&A teams. So M&A experience generally helps, both in terms of organisational and CEO experience, but its effect can be muted over time.

The attraction of these sorts of acquisitions is that they can be purchased as bargains and subsequently restructured or divested. Evidence suggests that there are short term returns through buying ‘cheap’ but there is no long-term evidence that there are positive returns to acquirers.

Top managers may engage in opportunistic behaviour regarding M&A if there are rewards such as prestige, reputation and media attention. They might also be incentivised to make M&A by their compensation structure. Higher levels of equity-based compensation for acquiring CEOs are associated with the payment of lower premiums for targets and higher short run announcement returns, however these CEOs might also engage in more risky acquisitions. Using debt-based compensation seems to reduce the riskiness of the acquisitions. A stronger incentive for acquiring CEOs to make value adding M&A is the possibility of being subsequently fired. In summary, the strategy studies that focus upon firm level characteristics as antecedents of M&A success show a lot of conflicted evidence. Even where there are findings that relate to success, the variation between firms only explains a small amount of variance. There are clearly other aspects to M&A that are interfering with the simple relationship between pre-acquisition factors and M&A outcomes; that it is not just about firm characteristics but processes. We will continue to study these topics further in the near future.