How to pull out from Russia - recent experiences from our clients

During the past two months, many Western companies have pulled out of Russia and at Midagon, we have recent experience from supporting this. Initially, there may have been some hope that Russia’s invasion in Ukraine would be a short-term disturbance. When the war has continued and news of horrific war crimes have reached the West, it has become obvious that there can be no return to normal business relations for the foreseeable future. Western businesses still operating in Russia must pull out. 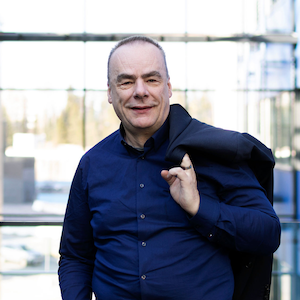 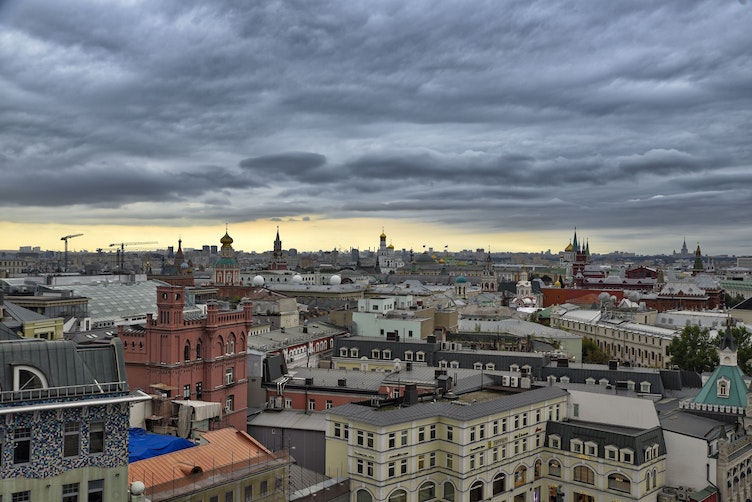 For Western professional services companies, the exit from Russia has been relatively straightforward as their partnership model means that local management already owns most of the company. JPMorgan Chase’s chief executive, Jamie Dimon, told shareholders that the bank wasn’t worried about the impacts from leaving Russia.

According to the New York Times, several multinational companies have announced plans to stop business in Russia over the last several weeks. For most of these companies, the financial hit, while large, accounts for just a small fraction of their profits. Nokia said it expected its decision to leave Russia to lead to about $109 million in provisions for the quarter. The company has suspended deliveries, stopped new business, and begun moving research and development work out of the country.

For Western companies operating in the Russian market, selling the local business remains a possibility. YIT, a Finland-based development and construction company, has signed an agreement to sell its Russian business to Etalon Group PLC for approximately €50 million. The company will book an impairment of approximately €150 million in its first quarter income statement.

The situation is perhaps most difficult for companies that manufacture in Russia and export a significant part of the production, such as Nokian Tyres. The recent sanctions prohibit the import of tires from Russia to the EU, prohibit the export of certain raw materials from the EU to Russia, and limit transportation from and to Russia. New sanctions will have a significant impact on the company’s ability to manufacture tires in Russia, and ability to sell tires both in Russia and in the EU.

It seems that, rather than divesting, Nokian Tyres is aiming to minimize the damage by isolating the Russian business unit. The company says that raw material availability and its logistics will have a significant impact on the company’s capability to continue production in Russia, and while they are no longer investing into production in Russia, they continue to operate the passenger car tire factory in the country. At the same time, they are expediting plans to invest in new production capacity in Europe and continues to increase production capacity outside of Russia.

Guaranteeing employee safety and staying ahead of the regulation

Safety and security of all personnel is the top priority of any company. A complication to the situation is that due to local regulation it is not possible to simply abandon a business unit in Russia. This would be considered an illegal bankruptcy which carries criminal penalties.

According to Reuters, “Russian officials have suggested a "fast-track" bankruptcy procedure that would put local managers in charge of their assets and operations.” Russia is also considering legislation that would allow nationalizing assets of foreign firms that leave the country.

Most of the Russian companies with Western owners are operated by Russian citizens, and most Western expats have already left the country. Nevertheless, Western companies still operating in Russia need to plan their exit so that management is not exposed to the risk of criminal charges. Our client’s Russia business unit CEO, who is a Finnish citizen, resolved this by resigning immediately as the divestment deal was closed.

In a normal separation project, the key ICT activities include both infrastructure and applications separation. The new entity is set up with its own right-sized ICT solutions and support services. ICT infrastructure, including networks and cloud services, is typically set up from scratch. New core business applications may need to be implemented, involving complicated data migrations. Projects of this kind are challenging in the best of circumstances, and long TSA (Transition Service Agreement) periods between seller and buyer are common in normal separations.

Separating an entity in Russia is complicated by the fact that, due to sanctions, it is no longer possible to buy new licenses in Russia from the usual Western business ICT providers, like Microsoft. Lengthy TSA periods are not practical, either.

One of our clients had made the decision to exit Russia since before the current crisis. Their plan was to separate the Russian business unit into an independent entity and then look for a buyer. In a sense, they had a head start and were indeed able to find a suitable buyer. However, creating a separate business entity turned out to be more difficult than expected. For our client, this meant that the new entity had to rely largely on the local ICT solutions available in the Russian market, complicating the separation process.

Most of the ICT stack had to be built from completely new and different components, and users trained to work with them. While this is a nightmare of a separation project, it can be done, and Russian software options do exist – from Astra Linux operating system to IC: Enterprise ERP. (Please note that Midagon is not in any way involved with any of these companies or products nor are we recommending them. We mention them only as illustrative examples.)

For our client, the buyer’s role in identifying suitable solutions was in the end decisive. For anyone else facing a similar situation, it would be advisable to first identify a buyer that can leverage its own ICT stack at the separated entity.

At the time of writing, existing Western software licenses still work in Russia, and cloud services are operating. Current ICT operations are under pressure due to sanctions preventing new license and hardware purchases. Similarly, many cloud services may have interruptions either due to sanctions or Russian traffic limitations. We have some experience, how to mediate these challenges in short term and also how Russian companies in general are responding to the situation.

There is very limited logic to these transactions in terms of monetary value. In addition to receiving a very low value for assets in this situation, there is the considerable difficulty of getting money out of Russia. We stand by our clients at this difficult time, providing proven and practical guidance especially on ICT separation. We help them to do the right thing - get out of Russia as quickly and safely as possible.